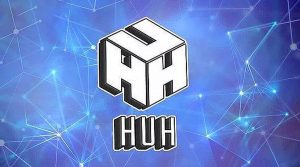 Will HUH Token’s upcoming social platform “MetHUH” will take crown away from Meta?

A three-class action lawsuit has been launched against Meta, Facebook’s parent firm, by Dr. Liza Lovdahl Gormsen at the Competition Appeal Tribunal. The competition law expert is seeking a minimum of $2.3 billion in damages, alleging that Meta have abused their market dominance by exploiting over 44 million users’ data. 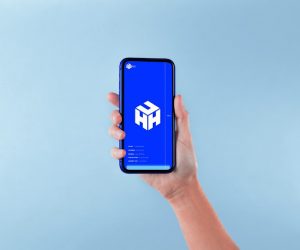 Widespread distrust in Facebook ensued following its 2016 scandal with Cambridge Analytica, in which personal data was non-consensually collected from up to 87 million Facebook users. The data was used to bombard users with political advertising and has been attributed to the political victories of Donald Trump and Brexit.

Although Facebook is still up and running, the social networking giant has never seemed to have recovered. The world opened its eyes to how superficially insignificant details, such as user activity, could be exploited by companies to sell products, or hook them in. And enter crypto – opening a Bitcoin account with a pseudonym granted users anonymity, which was further complemented by its decentralized structure. Now, crypto has exploded in popularity and has revolutionized the way we understand finance. However, the interest in crypto is undeniably about investing and trading, not so much social networking. Yet with over 14,000 altcoins in existence, some have expanded beyond the realm of capital – and they’re heading towards the metaverse. Move over, Meta.

One such example is HUH Token. Having established itself as the world’s first ‘uti-meme’, HUH first attracted media attention when they skyrocketed 6000% in value within weeks of its first launch on PancakeSwap. Following on from that success, HUH is advancing further down its ambitious roadmap, spanning the likes of NFTs, sentiment tokens and its own app. But ultimately, HUH’s central goal is to create a decentralized metaverse, in which “everybody gains from the data they generate”, as stated on the White Paper. With Meta under fire for unjustly profiteering from users’ data, the MetHUH would surely make social networking more equitable for users.

Social influencers have their own communities and followings, and the content they provide on social media platforms receives likes and comments from their followers. These figures will be used by HUH to create “Influence Points.” This is a number that will be assigned to each social influencer on the MetHUH and used to calculate their NFT value. Their NFT will be more valuable if their Influence Points are higher. When interacting within the MetHUH, users can quickly grasp the importance of a social influencer’s NFT.

Influencers and individuals can generate MetHUH Sentiment tokens depending on their content and engagement. These tokens will be exchanged for HUH, with a higher reward for Sentiment, resulting in a healthier and more active society, as well as making social media a safer and friendlier place for all. HUH strives to become the catalyst for constructive societal transformation on the basis that rewards drive behavior.

So, will Meta be left behind in social media history in light of the competitive MetHUH model? 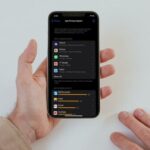 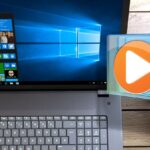 Here’s How to Add External Subtitles on Windows Media Player 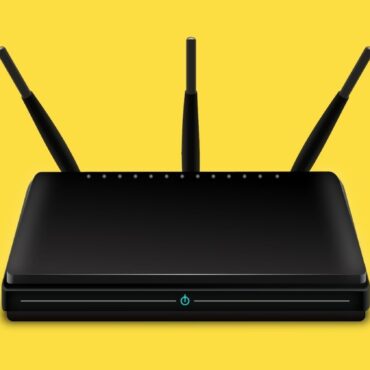 7 Tips to Use LinkedIn Data in Marketing Effectively 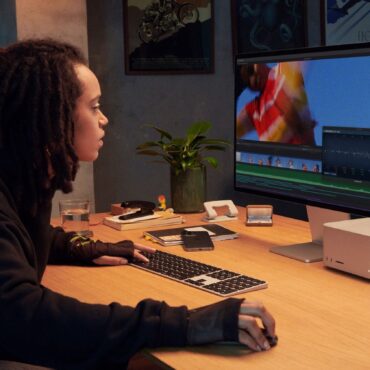 Mac Studio vs. Mac mini: Which Should You Buy?