Getting a MagSafe car charger for your iPhone seems like a simple process, but the current landscape is one of trade-offs: there are no all-in-one solutions that will wirelessly hold and charge your phone and are MagSafe certified to provide up to 15W of power. However, manufactures have been finding workarounds.

First, there’s Belkin’s Car Vent Mount Pro, which is the only MagSafe Certified car mount, and it sells for $39.99. Being certified doesn’t mean it provides power, though. You’ll have to plug your phone in with a Lightning cable (which you’d have to do anyway for wired CarPlay compatibility). This does technically let you charge your phone faster than regular wireless charging, but it leaves you messing around with a cable.

Then there’s the Scosche MagicMount, which provides a 20W car adapter but nothing to plug into it. You have to provide your own MagSafe puck, which adds $39 to the MagicMount’s $29.99 to $39.99 price tag (which varies by model). While it does technically get you MagSafe-certified mounting and charging, that’s only because you’re using Apple’s own puck.

Just providing the plastic to put around Apple’s charger is a common approach. Amazon is full of the BYOP (bring your own puck) car mounts, and we’ve also seen it with Apple Watch charger accessories. It’s a quick and easy way to get users the fully certified experience without having to wait for certification (and without Apple’s Made For iPhone program fees). The downside is that users have to buy two different things.

Finally, there’s the ESR HaloLock, which seems to have it all. It’s one piece, magnetically holds your iPhone, and provides wireless charging. The only thing missing is MagSafe certification, meaning Apple will only let your phone charge at 7.5W. You’ll again see a lot of similar products on Amazon, where the manufacturer has copied MagSafe’s magnets but used a standard Qi charger for power. Like the puck holders, you’ll get most of the functionality without actually having to be certified, and the product will be fine for people who aren’t worried about fast charging.

This isn’t to say that third-party, fully certified MagSafe car mounts won’t show up at some point, just that it may take a little while. And given the other routes get you pretty close to the real deal, you can expect to see a lot of those in the meantime.

GitHub still won’t explain if it fired someone for saying ‘Nazi,’ and employees are pissed

Apple temporarily closes all remaining Apple Stores in the UK 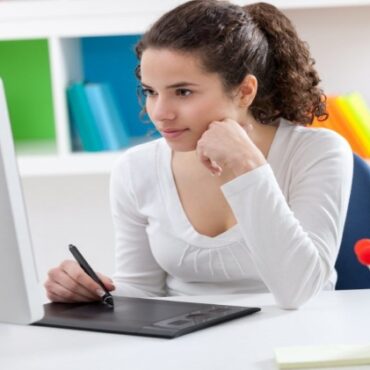 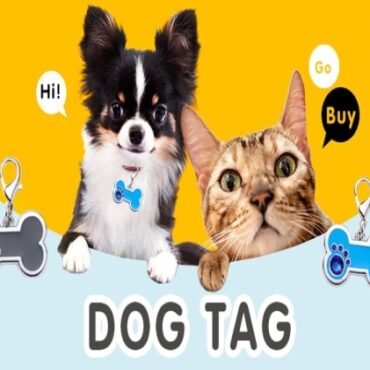 Issues To Contemplate Earlier than Shopping for Customized Identify Tags 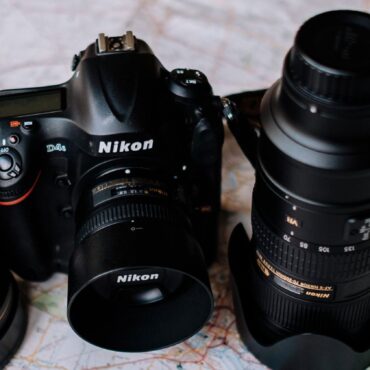