3D printers are awesome, and there’s a lot that a hobbyist can do with one. One example: how fun it can be to create 3D printed games for you and everybody that you know to play together. We’re talking 3D printed tabletop games, straight-up. It’s a relatively inexpensive way to indulge a new 3D printing hobby and maybe teach your kids a thing or two about DIY. Let’s take a look at just a few of the 3D print games that you can make and play.

If you like your 3D printable games portable, quick to play, zombie-based, and cute as a button, Zombie Apocalypse is the one for you. This is a game that can be played between two people of any age. The premise is simple: you’ve got a human, and you’ve got three zombies. If you’re the human, you need to get from one side of the board to the other to win. If you’re on Team Zombie, you have to trap the human so that it’s no longer able to move.

The gameplay here may look familiar to you. The basic premise goes all the way back to the French military, where the game was known as Hare and Hounds. Zombies, in our case, stand in for the hounds. The human is the hare.

Zombies go first; the player moves one zombie one space, but only forward or sideways. Then, the human goes, moving one space in any valid direction, indicated by lines on the board. This exchange goes back and forth until either the human makes it all the way across or the zombies completely block the human from finishing.

The 3D-printed pieces are simple and easy to create. Creator AndyGadget has uploaded all the 3D printing files you’ll need to make the game. He also provides files for printing a stylish container for it all.

If you’d like to take this game on the road, we suggest gluing magnets to the bottoms of your zombies and human. You can cut metal pieces to fit into the hexagons, preventing an unfortunate upheaval in transit.

This is one for the nostalgic. If you had a Commodore 64 or an Atari, you probably remember playing Archon: The Light and the Dark.

The game is set up like chess, but, when two rivals meet in Archon, a duel takes center stage and the victor takes the square. Sometimes, you’ll even end up with a double-kill and no victor at all. To win the game, you must either occupy five power points on the board, eradicate all of your opponent’s pieces, or eliminate all but one piece that you have imprisoned.

How does a game like this make the leap from screen to tabletop? Apparently, it takes 30 years, but Jimmy Wilhelmson did it. A considerable amount of design went into faithfully reproducing two-dimensional 8-bit characters into three-dimensional physical objects. When you look at them from the side, they appear as they did on the screen, all without compromising the character when you view the model off-axis. Not an easy feat. It’s honestly kind of impressive.

How is a duel carried out in Archon? How do you replicate the different attack styles of the pawns, knights and goblins, attacking quickly but weakly? Or how the dragons are very strong and can strike at a distance? Wilhelmson doesn’t include instructions on gameplay, per se, but you can easily adapt the dice-assisted gameplay of another, similar game in order to call each battle fairly. Fleshing out the game will all be part of the adventure.

If you like turn-based, point-to-point strategy 3D printable board games, you’ll enjoy Troke. Also known as Castle Checkers or Siege, Troke was a classic board game dating back to 1956. It fell out of production in 1967, but you can still play it for yourself if you’re into 3D printing.

Each player moves three different kinds of pieces—towers, walls, and moats—across a board. These pieces move diagonally forward, straight ahead, or sideways, but never backwards. In some versions of the game, you’ll score points whenever you capture any of your opponent’s pieces and by forming complete ‘castles’ (a tower, a wall, and a moat) on the player’s goal line.

Aside from that, it’s a simple race to see who can get all their pieces to the goal line. One interesting feature of this game: if you merge with one or two different pieces, you’ll earn one or two extra moves. You’re allowed to merge with your opponent’s pieces, capturing them and moving them away from their goal and toward your own.

The game is challenging and strategic. If you’re caught between versions, this version has pieces and a board more pleasing to the eye than the original. How fun is that?

Related: Bringing Life to Your 3D Prints With Two (Or More) Colors

It’s only natural that someone would create a 3D printed game using classic siege machines like the catapult. Having your own little trebuchet to fling balls around is more than enough of a reason to print these files.

As far as 3D printable games go, this one is super simple. It’s a bit like capture the flag, only the goal is to knock over the flag. Players agree beforehand what weapons can be used. You then set up three flags behind walls and other fortifications. You and the other player take turns firing shots. The first player to knock over all three of the other player’s flags wins.

There are some other details to the game, of course, but that’s the basic idea. Be careful playing this, though. Apparently, the ballistas pack a real wallop. Maybe all 3D printed games like this should include a file for printing a face shield, too.

No one wants to hear about another 3D printed chess set when looking for new games to 3D print. Chess is definitely a cool game, but come on. There’s got to be a million 3D chess set downloads out there. Why are we including this one? Well, for starters, because it’s cute. Each piece is a tiny pot that you can use for real plants.

Think about it. How perfect would it be to have a cactus as a rook? Or a sage plant for a bishop? Maybe you could grow some chives and parsley in some of your pawns. Then, while your opponent is wasting time pondering their impending doom, you’re free to snack. Check and mate.

Related: Tips and Tricks for a Better 3D Print

We saved the best for last: this is possibly the coolest 3D printed game ever. From the mind of George R. R. Martin, the land of Volantis, and the computer of Arian Croft of Pocket Tactics fame comes Cyvasse.

If you’re a Game of Thrones fan, you’ll already know what Cyvasse is all about. If not, that’s okay, too. The game stands strong on its own; you don’t need to know anything about the books or show to enjoy either playing it or admiring it.

The game board might resemble a chess board, but it doesn’t play much like it at all, at least not at first. A barrier is set across the middle, and each player places their stronghold and mountain pieces on their own side of the board. Next, they place their playing pieces around their keep. Any remaining playing pieces are kept hidden.

Now, the game starts to play out a bit like chess. The two players take turns moving pieces in each designated way. Pieces can be taken, and so can the stronghold. When the stronghold is taken, all hidden players are taken, too. The game goes on until a king is captured, whether the king is on the board or hidden in the keep. Related: The Best 3D Printing Projects to Try This Summer

Contents hide
1 3D Printed Board Games: What Game Will You Print?
1.1 Subscribe to our newsletter

3D Printed Board Games: What Game Will You Print?

3D printers are fun in and of themselves. Creating your own 3D printable games and inventions just makes them more fun. Will you print and make one of the 3D printed games above? Have you found another game to print? Maybe you can try creating your own 3D printed board games from scratch. Whatever you do, you’ll have twice the fun knowing you had a hand in bringing it to life. Game on!

How to 3D Print for First Timers and Beginners

Want to buy a 3D printer but don’t quite understand the basics? Follow our beginners guide to learn how to 3D print today.

With 20+ years of experience in IT, training, and technical trades, it is my desire to share what I’ve learned with anyone else willing to learn. I strive to do the best job possible in the best manner possible, and with a little humour. 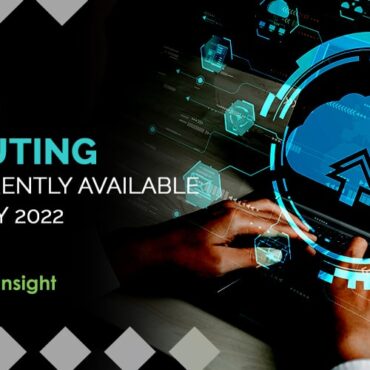 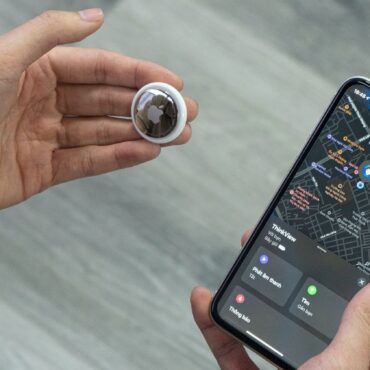 How to Detect and Disable Apple AirTags on iOS Devices 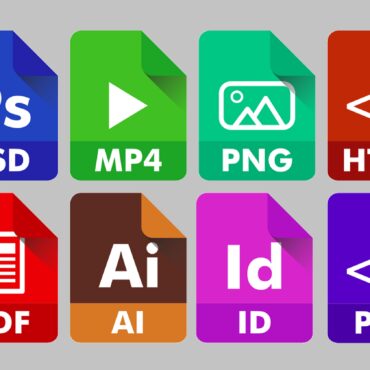 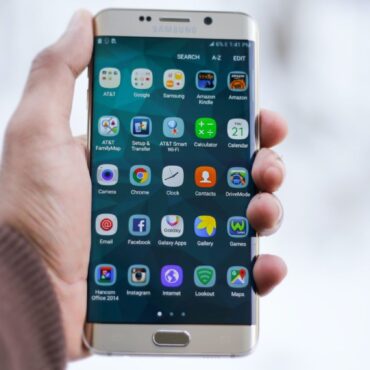 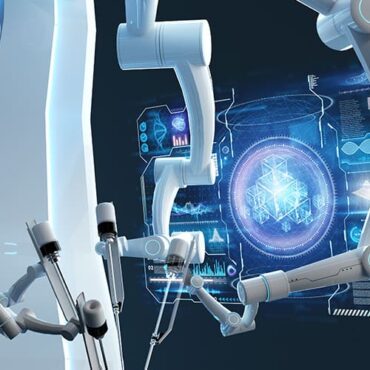