Even if you’ve never used it, you know about Facebook. It’s one of the largest social media networks in the world, existing in nearly every country. For a long time, it seemed the site could do no wrong, going from strength to strength.

While nearly every website would rejoice at such figures for a year, let alone a day, the drop signifies a wider problem for Facebook. Let’s explore the reasons why Facebook is losing users.

It’s no secret that TikTok is a dominating force online. In September 2021, TikTok claimed it had over one billion users on its platform.

In early 2022, Facebook CEO Mark Zuckerberg acknowledged how large of a competitor TikTok is to the company. It’s why Facebook introduced Reels, in a bid to capture the short-form video market and diversify from Facebook’s traditional text-heavy, status-driven approach.

“TikTok is so big as a competitor already and also continues to grow at quite a faster rate off of a very large base,” said Zuckerberg. “Even though we’re compounding extremely quickly, we also have a competitor that is compounding at a pretty quick rate.”

Young people are flocking to TikTok, but that’s not the only platform they’re favoring over Facebook.

Facebook is seen as a space for the older generation to catch up with family. For kids, they prefer the imaginative 3D worlds that video games afford, where they can chat with their friends and enjoy a fun, shared experience.

According to a company presentation, “young adults perceive [Facebook] content as boring, misleading, and negative” and “have a wide range of negative associations with Facebook including privacy concerns, impact to their wellbeing, along with low awareness of relevant services.”

India is Facebook’s largest market, with almost twice the number of users as in the United States. Though there are plenty of reasons for this, it’s perhaps not coincidental that TikTok is banned in India.

According to David Wehner, CFO of Meta (Facebook’s parent company), Facebook’s user growth in India has slowed due to an increase in the country’s data prices.

In November 2021, all major India telecoms increased their prepaid tariffs by up to 25%. Those changes, likely to negatively impact those on lower incomes, mean that the cost of entry to Facebook in India has never been higher.

4. No Countries to Expand Into

Since it’s unlikely those bans will ever be lifted, Facebook essentially has nowhere left to expand geographically. Anyone who wants to sign up to the social networking site can.

That puts Facebook in the trickier position of targeting new sociodemographic groups or tempting older users back to the platform.

Meta has its claws across the internet with services like WhatsApp and Instagram, which helps it diversify its risk. Though Facebook isn’t going to collapse in the short term, the company are no doubt closely evaluating how to stop Facebook becoming a sinking ship.

3 Reasons Why Meta’s Social Media Dominance Should Scare You

Meta and its apps—Facebook, WhatsApp, and Instagram—have over 3.6 billion active monthly users. Here’s why that should concern you. 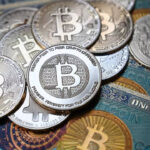 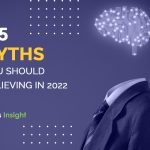 Top 5 AI Myths that You Should Stop Believing in 2022

Top 10 Metaverse Crypto Projects to Look Out For in 2022 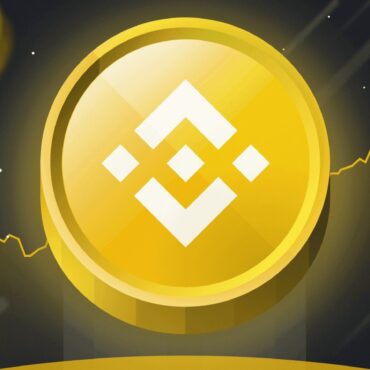 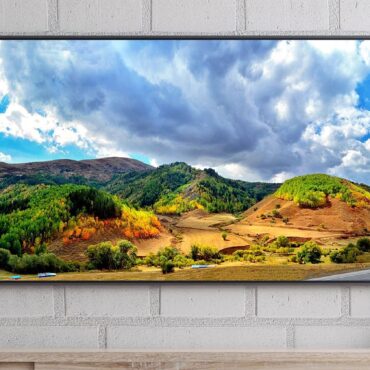 What Is QD-OLED and Why Is It Better Than OLED or LCD TVs?